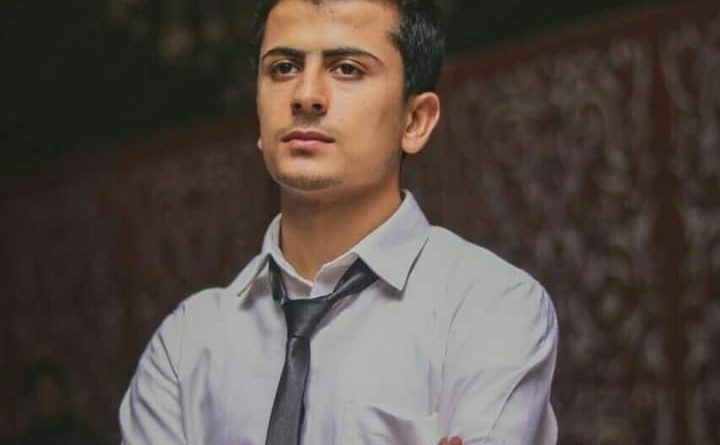 Colonialism is the system of exploitation based on domination of one nation over other through the use of coercive power. It involves the overpowering of one people to another. It is one of the most debated issue since past two centuries. The roots of modern times colonialism can be traced from Age of Discovery when European and Portuguese sailors started explorating the world, discovering and mapping the coasts of Africa, Asia, and North america.

In history, when the foundations of the colonial system were laid, the invaders and rulers always considered their culture and traditions to be superior to the traditions of other nations and made every effort to expand them. Thomas B. Macaulay representing his colonial viewpoint in a speech in early nineteenth century about British India said “that no reader of literature could deny that a single shelf of a good European library was worth the whole native literature of India and Arabia.” Every nation considers itself more civilized than other nations. And the crown headed thinks that if he keeps this reason in his mind, then it would be justified for him to bring other nations under subordination and to rule over them.
The real aim of the invader is to exploit the slave nation and to plunder their wealth as much as possible and transfer it to their country. And these were the reasons why Nazism in Germany encouraged Aryan racism. Nazis considered the neighboring nations culturally inferior and sought to justify their monopoly on them.

Hitler said in this regard that “it is not a sin for healthy and energetic nation to take over the territory of others, it seems to be a natural process”. In the past, when the European colonial system was based on Asia and Africa, white nations were considered more civilized and intelligent than other nations. In the British colonial era, it was written on the billboards outside the offices that dogs and Indians are not allowed, pointing out that the status of Indians were placed equal to animals and they were considered ignorant and uncivilized. Another example in the past when Europeans discovered America. The America was a new world for those who were exploited and persecuted in Europe. When they immigrated to the America , they maintained the same attitude towards Native Americans that led to their exploitation in Europe۔ The locals were branded savages and uncivilized, massacred them and confiscated their lands.. And the process was hailed as a step towards civilizing the world. Regarding this behavior, Paulo Freire says in the Pedagogy of the Oppressed that oppressed builds a dual nature , and becomes a oppressor and oppressed both at the same time and acts to be like the rulers and establish their monopoly over the lower classes.

Today, white europian have left but the legacy of colonialism is still continued in the behaviour of neo-colonial states. Therefore, such examples can be found in Pakistani society as well. Oppressed nations have been portrayed as savage and uncivilized. As in the books of Punjab board, the Baloch were described as looters, dacoits and warriors. Elsewhere in the stage play, the terrorists were dressed as Pakhtuns .

In contemporary world such examples are available where powerful declares other nations less developed and uncivilized. As America attacked Muslim countries by branding them as terrorists and claimed that they have rushed those countries towards modernize .
For colonizer to have dominancy over colonized, its important to establish control over slave nation through physical means as well as mentally. Colonial education is the most effective way for colonizer to have mental subjugation over colonized nation, which involves cultural assimilation, In order to counter such steps of colonizer the colonized needs to develope radical institutions to develop critical consciousness in colonized. This will help the colonized to work for their social and cultural development. If such steps are not taken they will slowly strip away from their indigenous learning structures and practices. 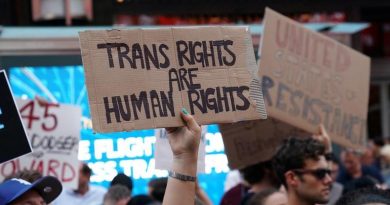 The End of Discrimination 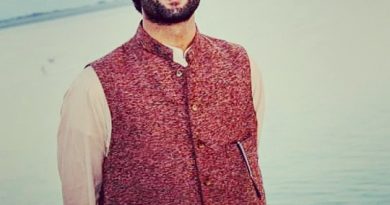 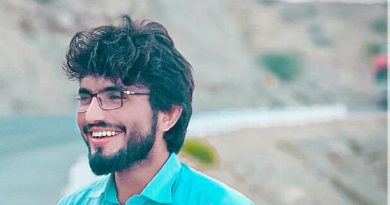