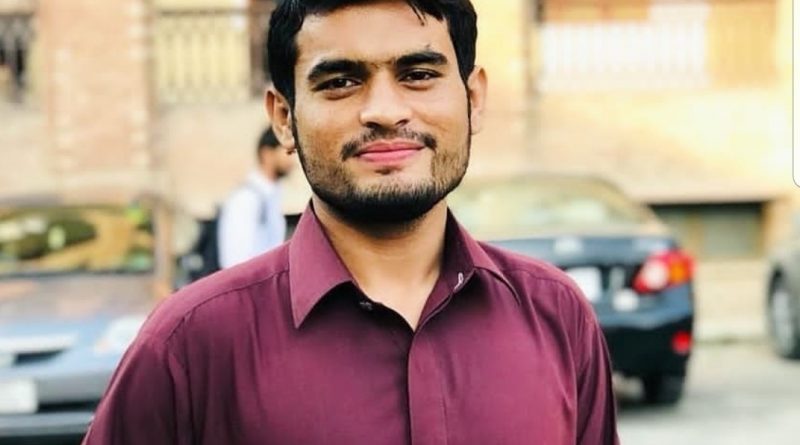 Few days ago a musical program was organized by UMT in Lahore, where one of the famous singer’s of Balochistan, Ustad Hameed Sharif came. There was a guest speech session before the program started. When one of the guests came to deliver his speech, the headline of his speech was that “Sardars” in Balochistan do not allow development and educational institutions in Balochistan. Talking to the youth, he was saying that sardar’s are responsible for the destruction in Balochistan. “Whenever we think of any development work, the chief’s intervene,” he said.

Now, first of all, let me tell you that Awaran is the most devastating area of ​​Balochistan. There is no education facility, nor is the life of the people safe, even no one can breathe openly. There is no “Sardari” system in the “Awaran” area, but the most pressing. Was there a sardar who stopped the establishment of educational institutions? Which ruler ordered destruction there? No one cannot deny this fact that the fate of the entire Balochistan is not decided by any tribal chief but by a particular group. They can roll the fate of Balochistan under their feet whenever they want. No chief has the power to decide the fate of Balochistan, nor has any chief stopped the establishment of educational institutions.

Surprisingly, the chiefs who are said that they do not allow to create educational institutions have built most of Balochistan’s educational institutions. I do not want to go into the background of history, just to give you a fresh example of Shaheed Sikandar University Khuzdar. Shaheed Sikandar University, founded by the head of the Zahri tribe. The same university has been proposed by the present government to integrate into Jhalawan Medical College. Now, someone ask those who say that the chiefs are hindering the establishment of educational institutions. SSUK, was created by a SARDAR and now the current govt wants to merge it. Remember that the present government is in power in the name of the BAP Party, which was made in one night with the help of invisible hands. Now, whom should I blame here for trying to keep an entire generation out of education? A university where more than 20 departments can be constructed. Many students can enroll in these departments. Thinking about integration, they do not even realize how many students’ careers will be ruined. Balochistan is already worstly hit by the masses of illiteracy.Yet some areas do not have educational institutions, people are still looking for basic education. Even at a critical juncture where a university was barely made, is not digestd by this failed government.

Education is the basic the basic institution of nation building. If people are deprived from this basic right then one cannot expect any evolution in mental grooming of the nation.This decision could affect the careers of thousands of students. This destruction is not just for the people of Khuzdar, it is the destruction of the entire Balochistan, the destruction of a generation. Let’s take a stand against this decision, let’s reject this decision, and take a stand against it, otherwise it will be disastrous for us. 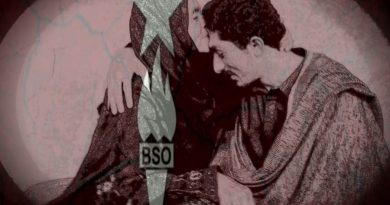 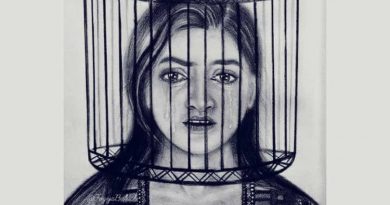 2 thoughts on “Education in Balochistan; Myths and Relities”