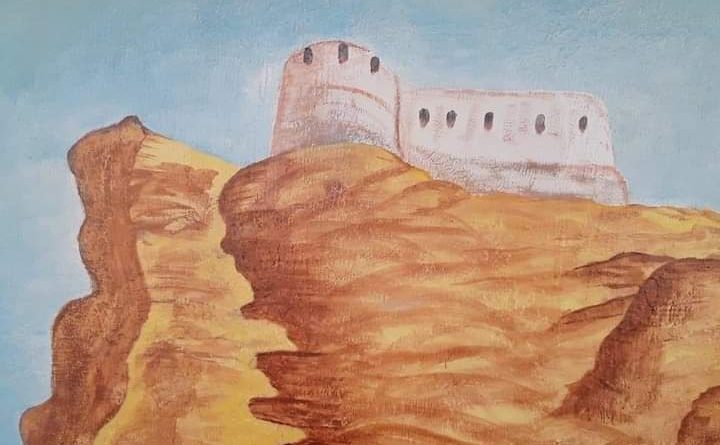 Buleda, the city of around 2 lac population of division Makran, district Kech of Balochistan.

People here face many difficulties every passing day from earning daily bread and butter to security, from first aid to emergency facilities, from early diagnostic laboratory to maternal health care center and many more.

If you have an Emergency you need to rush to turbat which at 40-45 km distance from Buleda i.e. approx 30-40 minutes to reach there only if there were proper roads to travel. But unfortunately, it takes more than 2 hours to reach there by travelling between the beautiful but deadly mountainous passages which is also interrupted by interrogations at multiple checkpoints of security forces which sometimes last for hours, so the travelling distance increases from 2 hours to 4 hours.

Before few months, a pregnant woman in her labor was travelling to Turbat to give birth to a child but was stopped by forces of inquiry and till their inquiry ended the woman along with the child in her womb died. Isn’t it surprising? No, Not for people of Buleda/Balochistan.

From the ages LHV’s (lady health visitors) and Midwives are giving the actual birth of the child and no one can question them! Though their role is to provide care to the women during pregnancy and after the baby is born — not the actual birth.

You need a simple diagnostic test, whether its CBC, ESR, urinalysis you won’t find the facility here. People of Buleda rely on the medications of Diploma holders and believe that they are being treated well, and follow the prognosis. The Best treatment for people here is IVs & IMs for EVERY illness, even infants are injected the antibiotics for seasonal flu or even for fever without any prior Diagnosis.

The story doesn’t end here, scorpion and snake are predatory creatures which are very commonly found in the land of Balochistan. And people get bitten of them almost every day specially in summer, but in remote rural Balochistan where access to medical care is limited and effective anti-venom as a preventative measure is also a dream.

Here the question raises that, What representative of the constituency, Minister of Health Balochistan and political representatives of the region have been doing for the province? They couldn’t provide a Hospital where first aid should be available 24/7, an emergency department, a degree holding experienced Gynecologist, a nurse, and not even an Early diagnostic center. 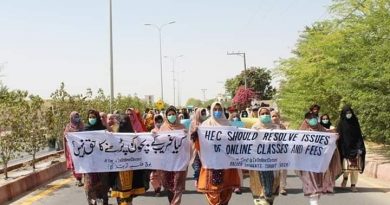 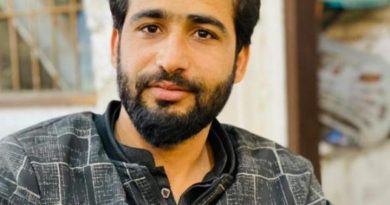 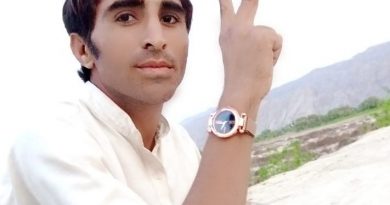